© Oliver Harbour
Back to top

Final Cover design without the Title and text.

Mocked up of the fan-art cover.

So some lighting was added and little red was made more the focus on the cover page.

The composition was a little too cramped for the cover and I wanted a bit more drama in the scene.

Render was then put into Procreate to colour over.

Corridor blocked out in blender.

The second trail of thought was more of the Wulfen corridors. This was developed to look more like it was on a ship.

Total fan-boy creation of a Warhammer retelling of little red Riding hood in a Warhammer 40K setting. So little red is a harlequin thief stealing the cup of the Wulfen. 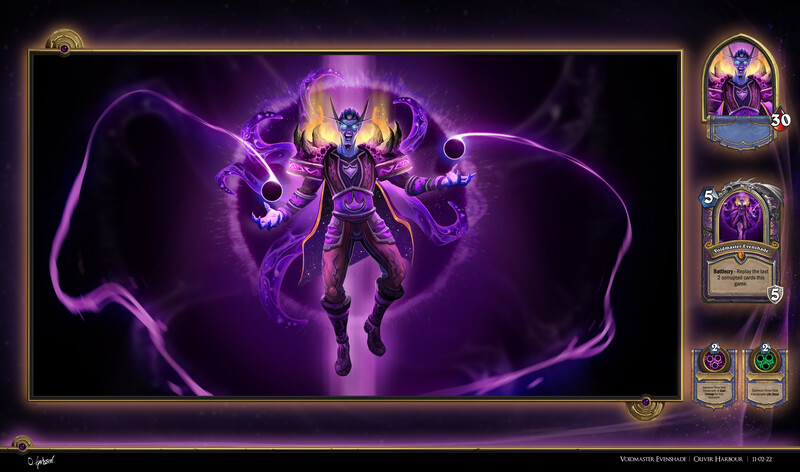 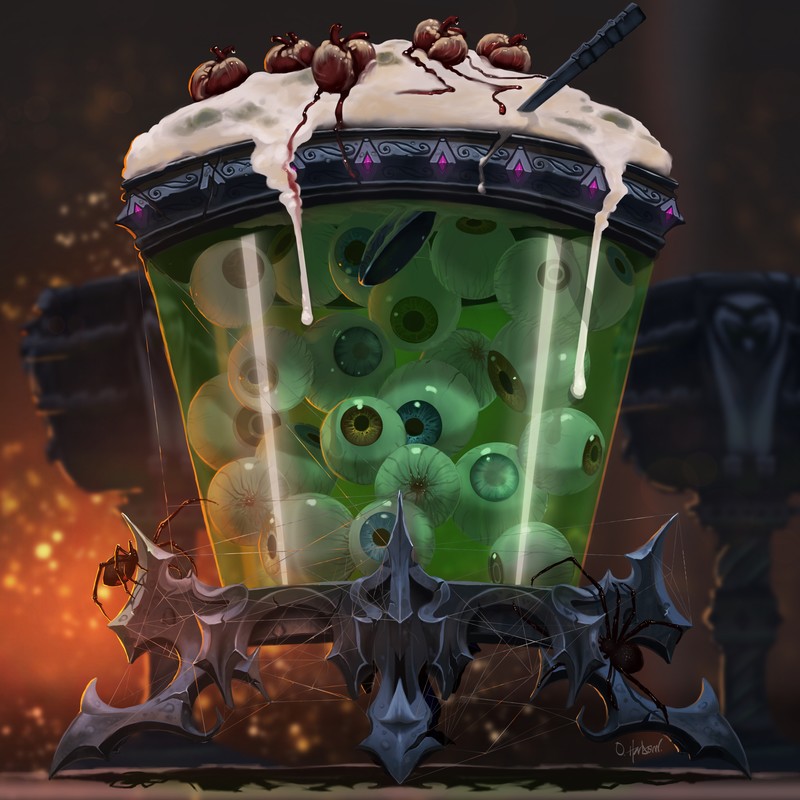 Next artwork
Life is what you make of it.
0