© Oliver Harbour
Back to top

Battle arena with a mock-UI

WIP of the Illustration

This started off as a character design for a fighting-game challenge. As I love the story of Baba Yaga and also the Blizzard-style Blood Trolls, I thought why not combine the two? I started with a 3/4 front-back and props, then designed the arena Baba Yaga would battle is taken from various parts of Nazmir. Later I took the design into Blender and modeled out a scene to help me create an illustration. I decided to show her as if she were on a playing card, so I've painted her trying to push detail and readability whilst viewed at a smaller scale. Heavily inspired by the works and designs of Gabe Gonzalez seen here: https://www.artstation.com/artwork/Jo5nD. Massive thanks to all who helped with art direction! 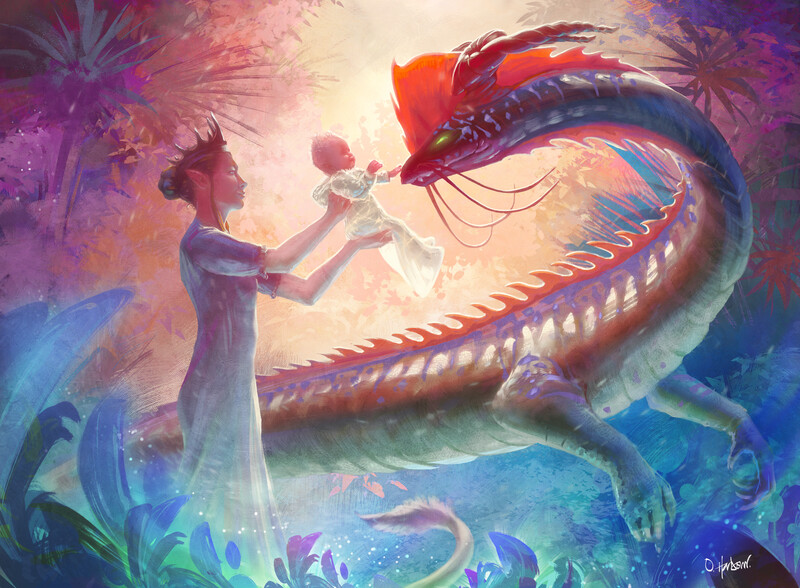 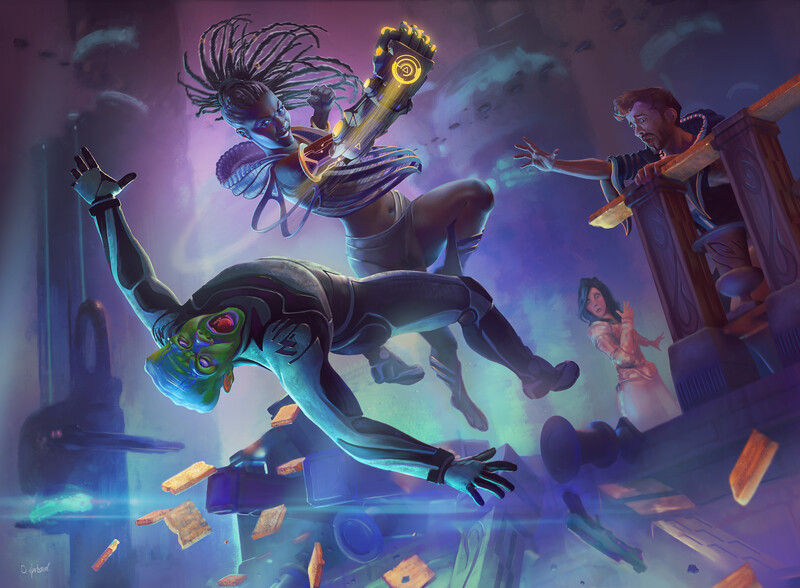